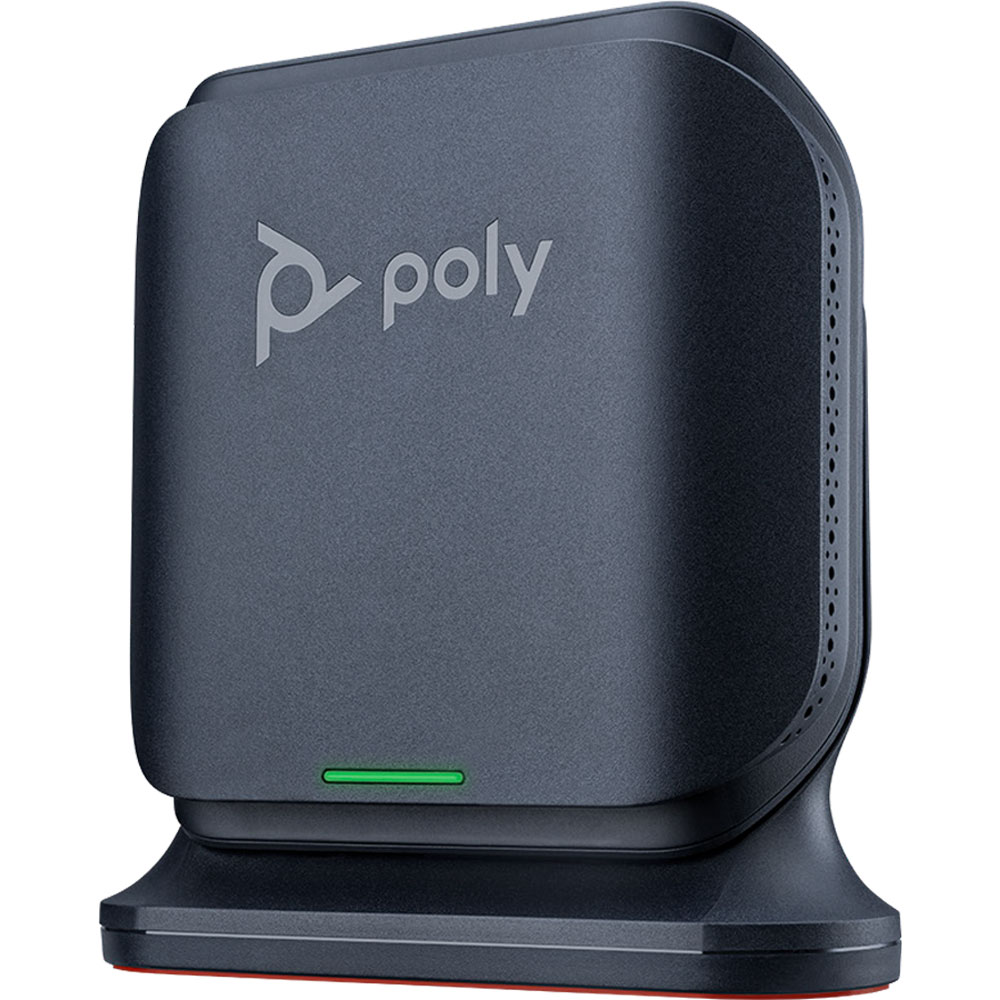 Poly Rove B4 is a multi cell SIP base station for use with Poly Rove Series Handsets — Rove 30 and Rove 40. Rove B4 lets you build an expansive wireless handset system of up to 254 base stations with seamless roaming between all of them — ideal for an even very large location like a warehouse, factory, hospital or box store. Each base station supports up to 30 handsets and 8 concurrent calls. An entire Poly Rove multi cell system can support up to 1000 handsets and 2000 simultaneous calls.

Rove B4 runs Secure DECT for protected wireless communications with an extended range per base station — up to 165 feet indoors and 980 feet outdoors. It runs the open SIP protocol — broadly interoperable with VoIP phone systems. If you need even more coverage, use a Poly Rove R8 Repeater (not included).

© 2021 IP Phone Warehouse. All rights reserved, including the right to reproduce this product description or portions thereof in any form whatsoever.