There are so many components to a VoIP phone. But there’s one component of the phone that’s been around since the 19th-century: the hook switch. 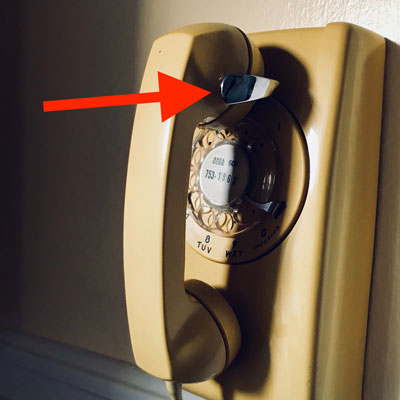 What does a hook switch do? The original idea is that it created a circuit. In other words, your phone wouldn’t connect public telephone network until the hook switch is raised. If you have a call coming in, you lift the handset, creating a circuit and thus answering the call. You disconnect by depressing the hook switch, either by hanging up the handset or pressing it down. It can also hold the handset. That’s where the “hook” comes into it.

Now, VoIP phones don’t connect directly to the public telephone network. They use internet technology and run over that infrastructure. They use the hook switch to mimic the original functions: lift the handset to answer a call, possibly hold the handset when not in use, etc. 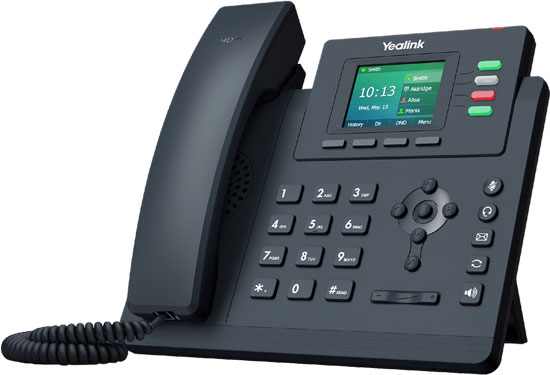 Hook switches are a great bit of technology — they do the job perfectly well — and that’s why they’re still around today.

However, they do have a couple flaws. First, they have moving parts. Any moving part can wear out and thereby limit the length of time you can use the product. Second, they make a clanking or popping noise when you pick up or hang up.

That’s why Yealink introduced what they call a “hall switch.” You can think of a hall switch as being a sensor instead of a physical switch. You still have tab that holds the handset, that acts as the “hook.” (And this tab is reversible to better hold the handset if you mount the phone on a wall.) But you don’t have the switch.

There are two primary advantages of a Yealink hall switch over a traditional hook switch:

The Yealink hall switch is available on many Yealink phones, including the highly cost-effective Yealink T33G IP Phone.