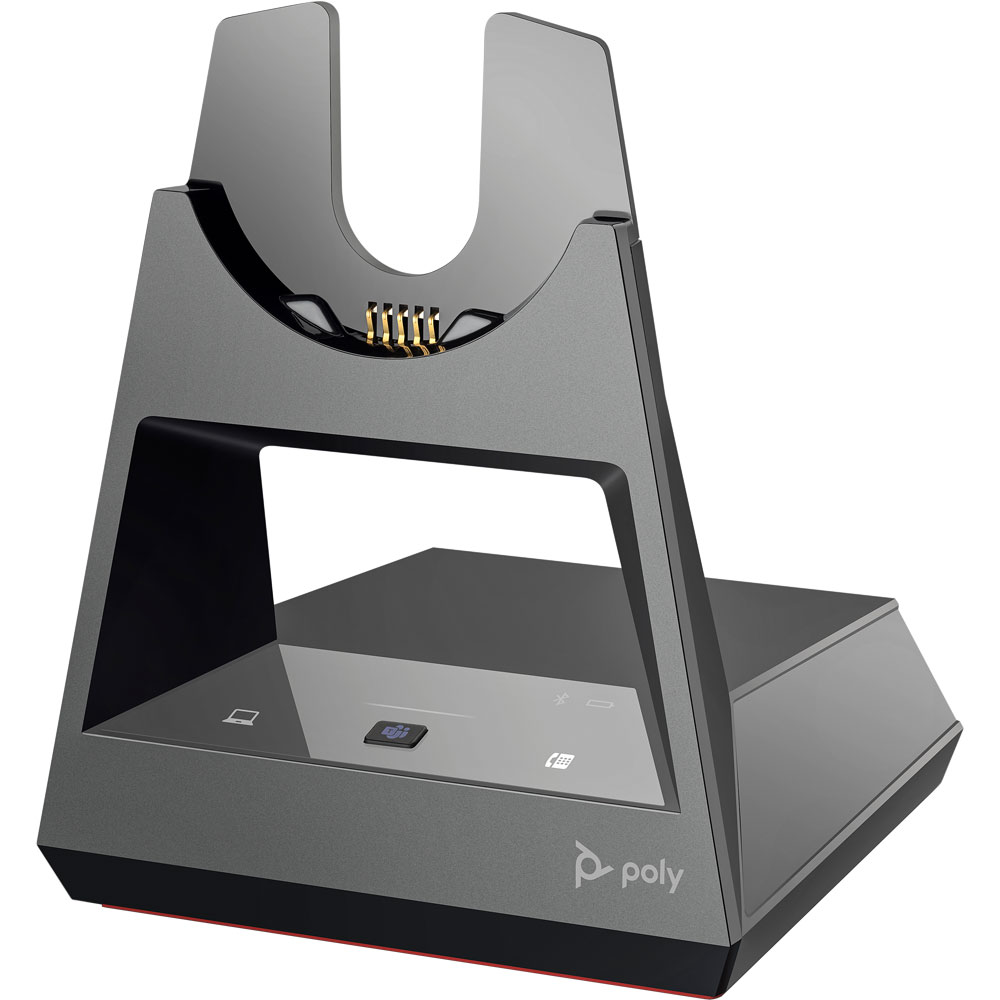 © 2021 IP Phone Warehouse. All rights reserved, including the right to reproduce this product description or portions thereof in any form whatsoever.