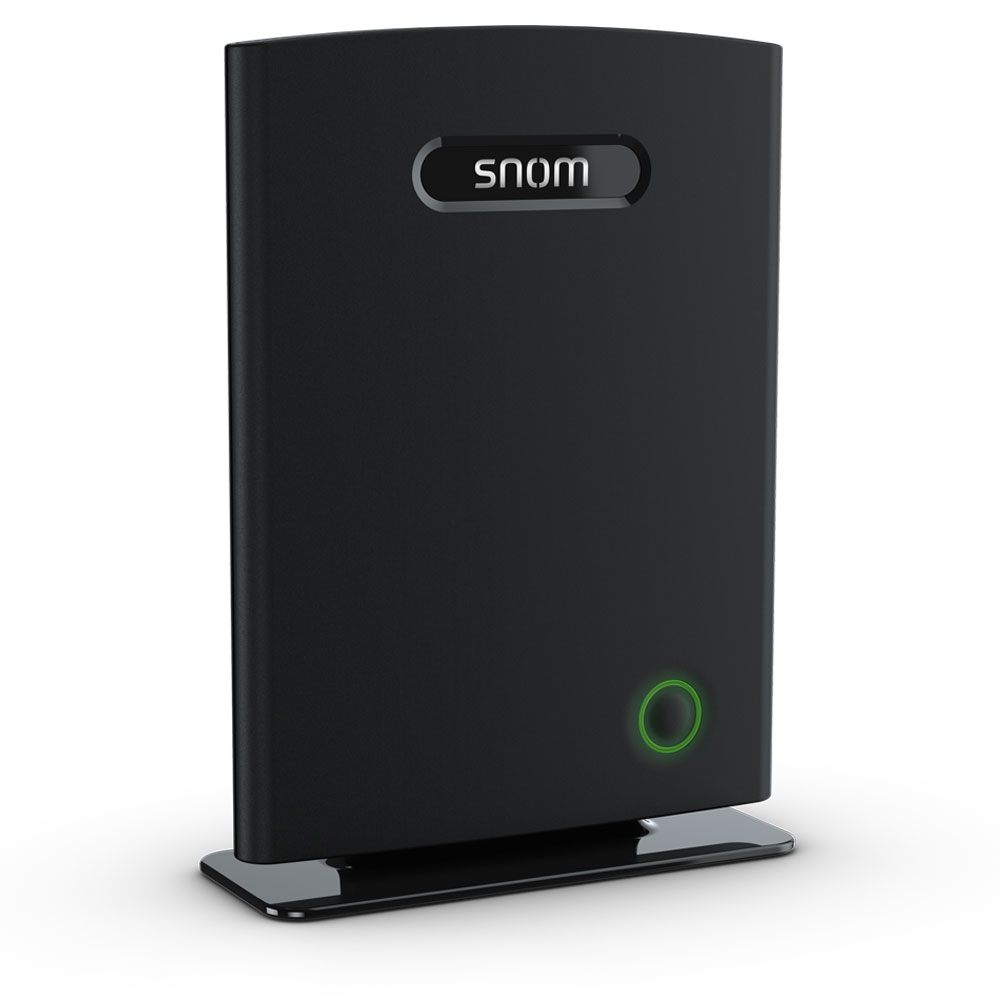 Connect repeaters to the base station to extend the range of its DECT signal and cover more space horizontally on long floors, as well as vertically for multi-floor buildings. Carry calls seamlessly from base station to base station without dropping callers. Interoperable with SIP and major VoIP phone systems. Take HD conversations anywhere.