Why did Axis split the IP camera in two?

With the F Series, Axis has taken the ax to a camera and split it right in two… to make life better for you. Seriously. Believe us.

What do we mean by splitting a camera in two?

Well, the “camera” part—the bit that, you know, is a lens and sensor—is a tiny package attached to a long cable. The “processor” part—the bit that records the video and sends it along—is a little box tucked away somewhere safe.

To be honest, most people don’t really think of these parts as being separable, because almost all cameras integrate them. Maybe that’s why the names are bit clumsy. Axis calls the camera part a Sensor Unit and the processing part a Main Unit.

Together, they form a network security camera! 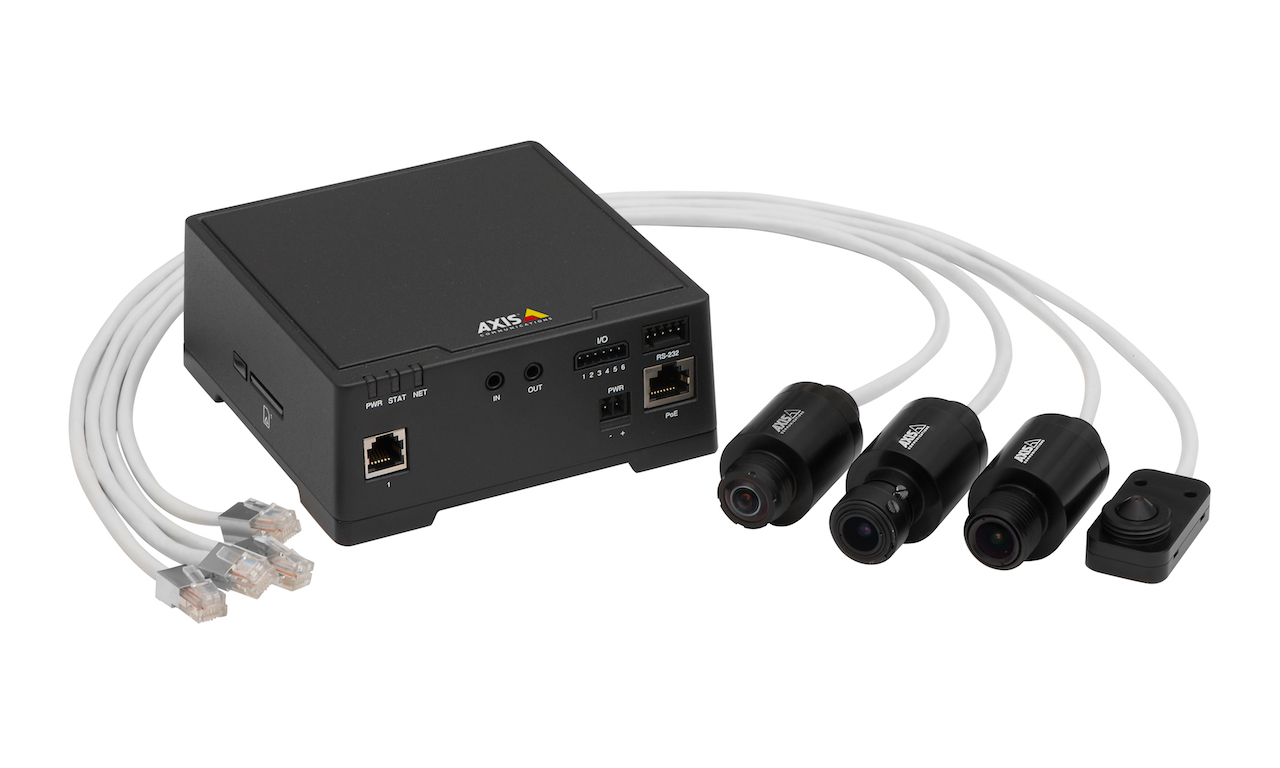 Splitting the surveillance camera in two makes the F Series a modular system. Modularity means you get the perfect system, you save money, and your camera is almost invisible.

By offering a modular IP camera, Axis is giving you the flexibility to install a discreet surveillance system that fits your unique situation. Think about it. Security cameras need to work for a huge variety of sites, each with its own challenge.

A camera in a bus needs to be tiny and tough, foiling vandals while capturing a wide scene from up close. You’re probably going to need a small dome IP camera, but it might depend on the bus.

A camera at an ATM needs to be almost invisible. It needs to capture faces very well while dealing with very high contrast, because most ATMs sit in shaded locations with a bright, outdoors background. You’ll want a recessed pinhole camera, most likely.

That’s just two examples of the thousands of situations you might use an IP camera for. And how each of those thousand cameras is used might vary, as well.

You might want to view multiple streams at once when dealing with a complicated space like a bus, so you’re watching all the areas at once. But for other scenes, like the ATM, you only need one stream with high quality video for facial recognition.

Though Axis gives you more choices, they’re actually simpler. No more wading through endless lists of IP cameras, hoping for the gem that has all the specs you need in a form-factor you want.

With the F Series, you choose a main unit focused on number of channels or video quality. The main units are all compact, give HD video, and stay out of sight in any case, so there’s a bunch of worries checked off right away.

Then you choose a sensor unit to fit any situation: fixed lens, varifocal lens, pinhole, fisheye, dome. You know the specs of the main unit remain strong, so you’re just concerned with how you want your video to be recorded.

Which means, by the way, that you’re not paying for a lot of tech you don’t need.

The F Series saves you money. The F Series is an argument that the typical camera system has processors and other components that are essentially redundant.

With four sensor units, you only need one main unit to process the video. That means you’re not paying for the equivalent of three main units.

There’s not much more to say about this point: You’re not paying for hardware you don’t need. 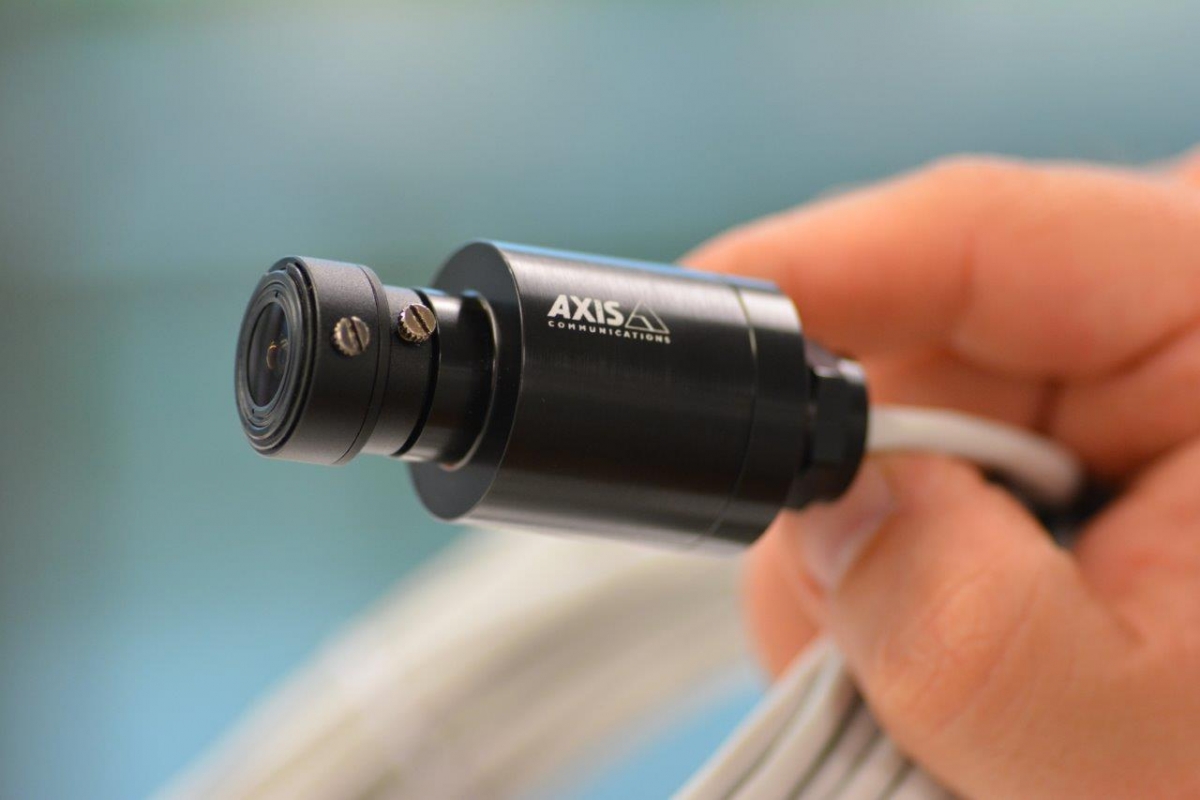 But the primary reason that Axis has taken the ax to a camera is size.

While the pace of technological change has allowed for basically everything to be miniaturized, there are still limits.

By splitting the camera in two, Axis has uncovered a way to make the public part of a camera—the bit with the lens—as small as possible, because they’ve removed a lot of the hardware that would otherwise have bulked it up. You’re also able to place the processing part of a camera somewhere hidden and safe.

These two parts are no longer integrated, which reduces visibility even more. They’re connected by a cable, which can be run inside a wall. All that peeks out might be a recessed pinhole IP camera, a little black circle that no one would notice.

You can’t ask for a more discreet security camera than that!

By taking the ax to the camera, Axis has made it better. And made your life better, too.