Do All VoIP Phones Support PoE?

Although PoE (Power Over Ethernet) is the recommended method for powering VoIP phones in a business setting, not all VoIP phones support PoE. We wrote a blog on what PoE is awhile back if you need a refresher. 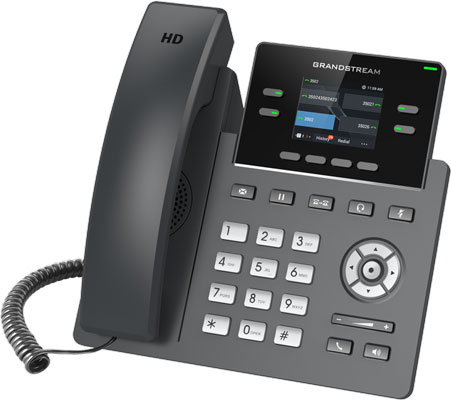 How to Find Out If a VoIP Phone Support PoE

You may be asking: How do I know if a phone supports PoE?

When looking at the specifications for a phone, it will say, “Supports PoE”, “Integrated PoE”, ”PoE: Yes” or something similar. It might also list the exact PoE standard, which in most cases will be 802.3af.

However, some VoIP phones require more power than what the 802.3af PoE standard provides and support what is referred to as PoE+ or 802.3at. Phones that require PoE+ tend to be higher end phones like the Poly CCX 600, which has a color touchscreen display and built in Wi-Fi.

Other phones like the Grandstream GXV3380 can be powered using the 802.3af or 802.3at standard. However, as mentioned in the datasheet, the USB port only works when the phone is powered using 802.3at or the power supply.